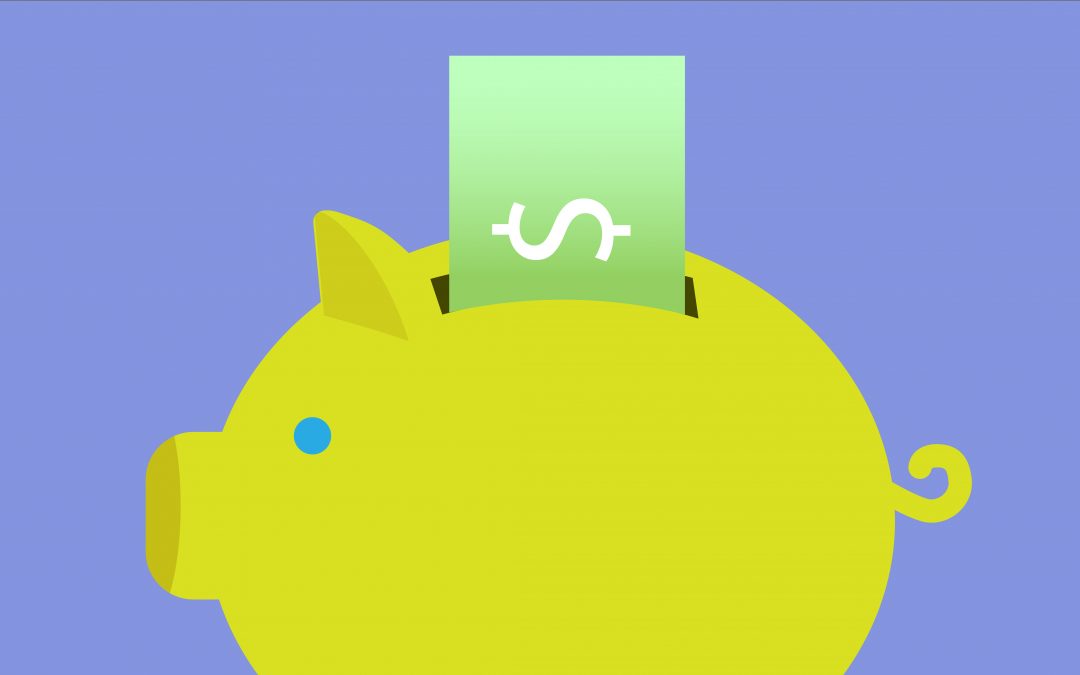 A brand is sometimes thought of as a mask or outer facade that the company creates for public view, allowing it to dictate how people will perceive it. Sorry, but that’s wishful thinking. The brand needs to be an accurate representation of a company and what it promises to deliver. This builds brand value, which allows a company to influence others inside and outside its walls. Brand value can also offer some level of protection should some kind of unforeseen calamity occur.

A more accurate way to look at a brand is to think of it as currency — a symbolic representation of its actual worth. A dollar bill isn’t really worth anything, it’s what it represents  that has the real value for a country. It includes tangible things like natural resources, people, and manufactured and or agricultural goods, as well as intangible things like principles, beliefs, and resiliency. The dollar’s value can also be affected up or down by both internal and external factors the may be beyond its control — political turmoil or unrest, conflicts with other countries, or natural disasters, to name just a few.

Similarly, all aspects of a company — what it does, its personnel,  how well it fulfills its promises, etc. — make up the value of the brand. In addition, the company brand can also be impacted by forces outside of its control — customers, prospects, competitors, even disasters or malicious behavior. But the more value a brand has, the more it allows the company to control the narrative and minimize ups and downs caused by disruptive factors outside of its control.  And as the brand becomes more valuable and well-known in its market, the more influential it becomes — not just to customers, but also to competitors, vendors and even its own employees.

In summary, there are three takeaways:

• A brand that accurately represents your company helps you control the narrative better and minimizes any ups and downs caused by disruptive factors outside of your control.