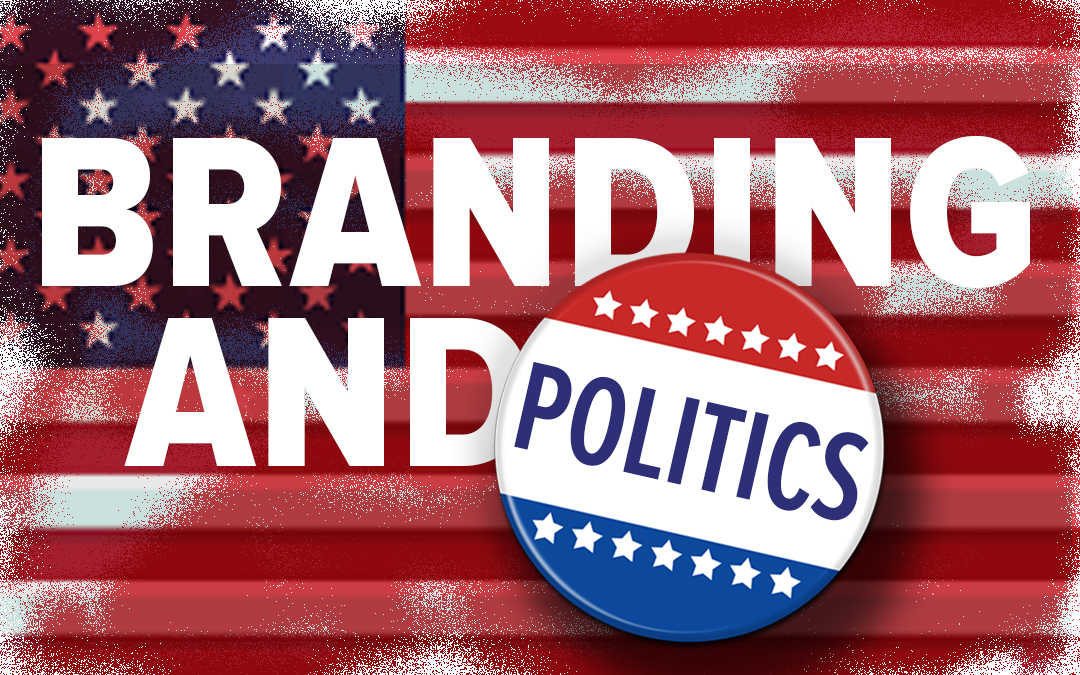 This year has provided us with a bumper crop of Democratic presidential candidates. And while the campaign season is really just getting started, to many it feels intolerably long already. With candidates entering and dropping out (so far 28 people have declared their candidacy for the upcoming 2020 election, with 15 currently remaining), it’s critical that a candidate’s brand be effective right out of the gate — not an easy task. Consider this: a candidate’s brand has to appeal to a broad range of demographics — age, race, ethnicity, religious beliefs, income, while at the same time projecting how the candidate wants voters to perceive them. Add to this that many campaigns try to integrate elements of the American brand into their own.

Below are the logos of the 15 candidates currently battling in the race.* 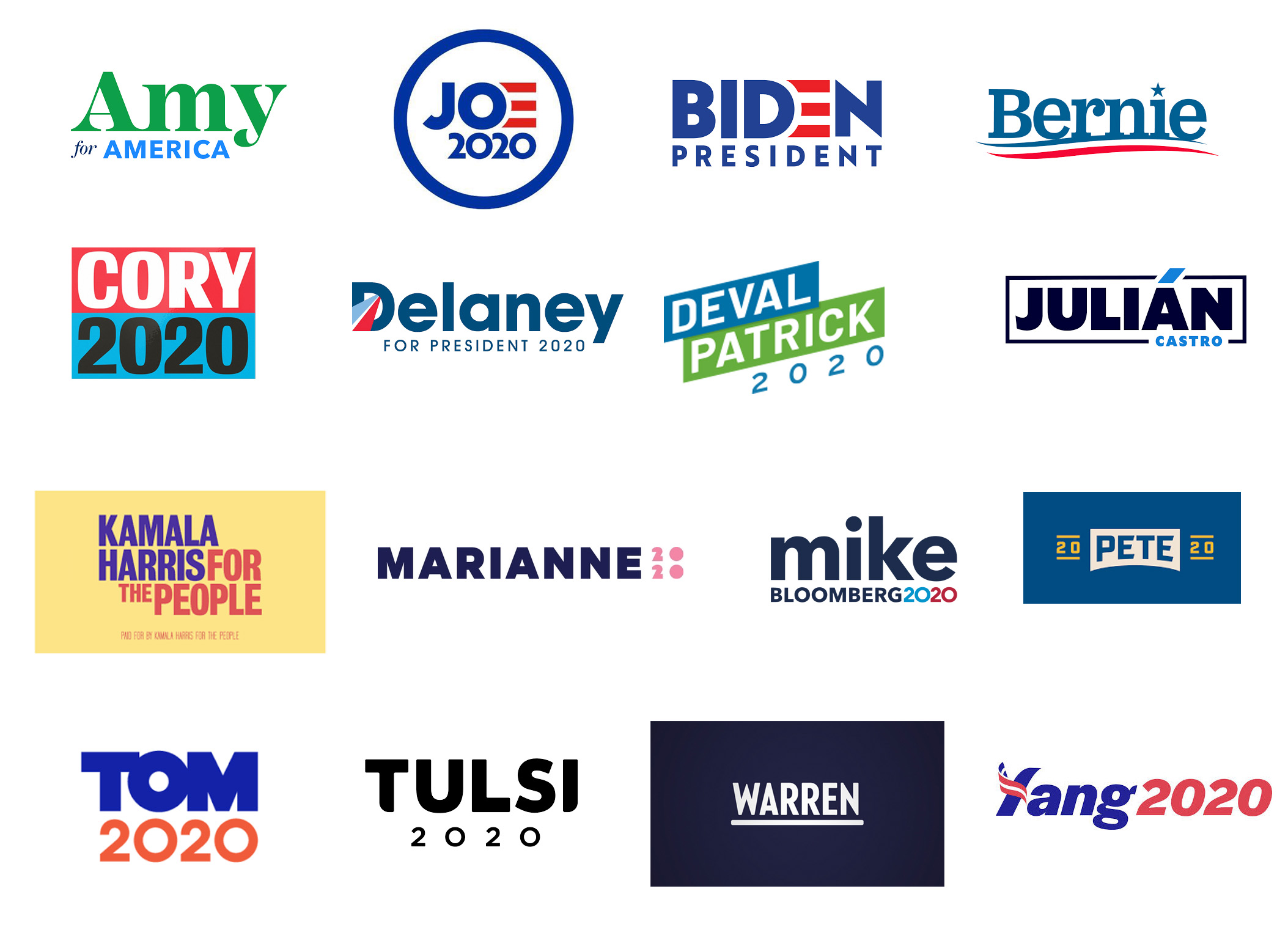 Some interesting things can be gleaned from the various designs. Out of the 15 logos shown, 14 use at least one of the patriotic colors of red, white and blue;** 10 use their first name only; 13 use a bold font; 13 use a san serif font; 10 use all cap letters; and 4 use stripes of some kind. Interestingly, Bernie Sanders is using the same logo he used in the 2016 campaign. It seems appropriate considering he’s already a known quantity and his messaging is the same as it was in the last election. At least two candidates incorporated some kind of inner meaning into their logos. Kamala Harris used red and yellow to pay homage to the 1972 presidential campaign of Shirley Chisholm, the first black woman elected to Congress. The arch in Pete Buttigieg’s logo has meaning to him as well.  As mayor of South Bend, Buttigieg used the occasion of the 150th anniversary of the Jefferson Blvd. bridge to reimagine it as a beacon of South Bend’s renaissance. As a presidential candidate, Mayor Pete incorporated the bridge into his logo to reflect this same kind of sentiment about the nation.

A Few Question to Consider:

* Joe Biden’s logo appears twice because his campaign developed logos using his first and last name. Kamala Harris dropped out while this article was being written.

** For this article we’re counting any blue as one of the patriotic colors even though many of the blues used aren’t truly “patriotic” in color. The logos for Marianne Williamson, Mike Bloomberg and Elizabeth Warren’s use a very dark blue which may look like black on some screens.