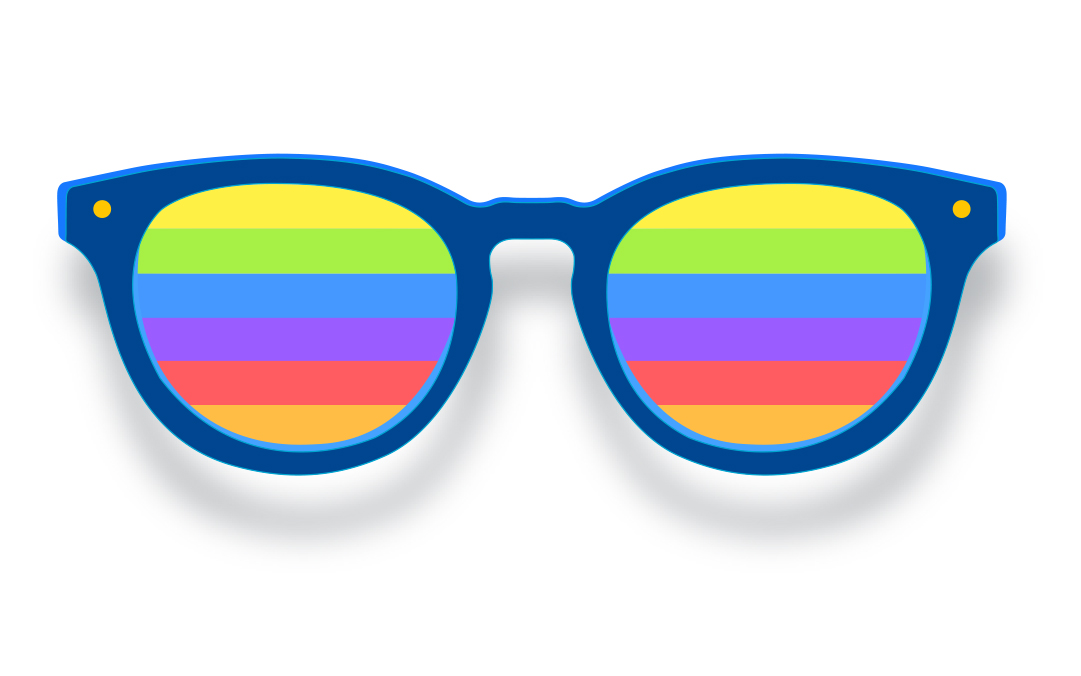 The solution to any problem is only as good as the quality of the input given, which is why I was stunned when a business consultant shared the following fact with me:

When company leaders make predictions or plans based solely on strongly held beliefs, they turn out to be wrong half the time when tested in the market.

How is it possible that high-level professionals—with all their intelligence, expertise, experience, and insight—make critical decisions  that seem to have no more chance of success than flipping a coin? According to a New York Times column by Nicholas Kristoff, it turns out that it’s not just possible, but probable.

According to researchers, the reason some people are better at making predictions has nothing to do with their level of intelligence. They’re better at it because of their ability to weigh things dispassionately. In fact, people who believe something passionately—even those with higher levels of intelligence—have a harder time accepting conflicting information or making objective assessments. According to Kristoff, “…math whizzes excel at interpreting data — but only so long as the topic is banal, like skin rashes.” Their results aren’t as successful when the topic is one they really care about. Passion trumped expertise.

Many of us think we can assess a situation and render a decision objectively. Not so. Our beliefs and biases skew our objectivity. According to Adam Grant, an organizational psychologist at Wharton. “These biases don’t just prevent us from applying our intelligence, they can actually contort our intelligence into a weapon against the truth.”

In light of this, I can’t help but wonder about the decisions—both mine and my clients’—that were made on past projects. If the input we were given was influenced by certain beliefs that turned out to be wrong, our efforts were at risk of being less effective than they could have been.

One obvious way to increase the odds of success is to rely less on assumptions and more on research. It’s hard to dismiss hard facts out of hand. But as a practical matter, we need to make decisions both large and small every day, so conducting formal research isn’t always possible. Instead, what we need to do is minimize the role our beliefs play in the decision-making process. But how?

Simply acknowledging that our beliefs can unduly influence us is a start. We also must accept that our beliefs, no matter how important to us, aren’t the only ones that have value. When we start out thinking that our ideas are better, we’re less open to other thoughts and ideas.

Second, if we can put our own thoughts aside for a moment, clear our mind, and start asking questions instead, we’ll find that people will offer a wide range of ideas and perspectives, each of which we should assess based solely on its merits. When we ask questions and not assume we already know the answer, we also free others to express themselves more openly, without feeling contradictory or that they need to defend their position.

If we’re going to rely more and more on data from our marketing efforts, we need to make sure that these efforts were the result of sound decision-making and not the flip of a coin.